Fantasy Fiction with a Folkish-Legend Flare

That which is folkish relates to stories of common people. Legends are non-historical or unverifiable stories relating to individuals and/or people groups. We’re talking common folk fiction!

Fantasy Fiction in the Tradition of JRR Tolkien

A number of my fantasy fiction books have that folkish-legend flavor as well, ordinary people enveloped in extraordinary stories. The following are five of my favorites. 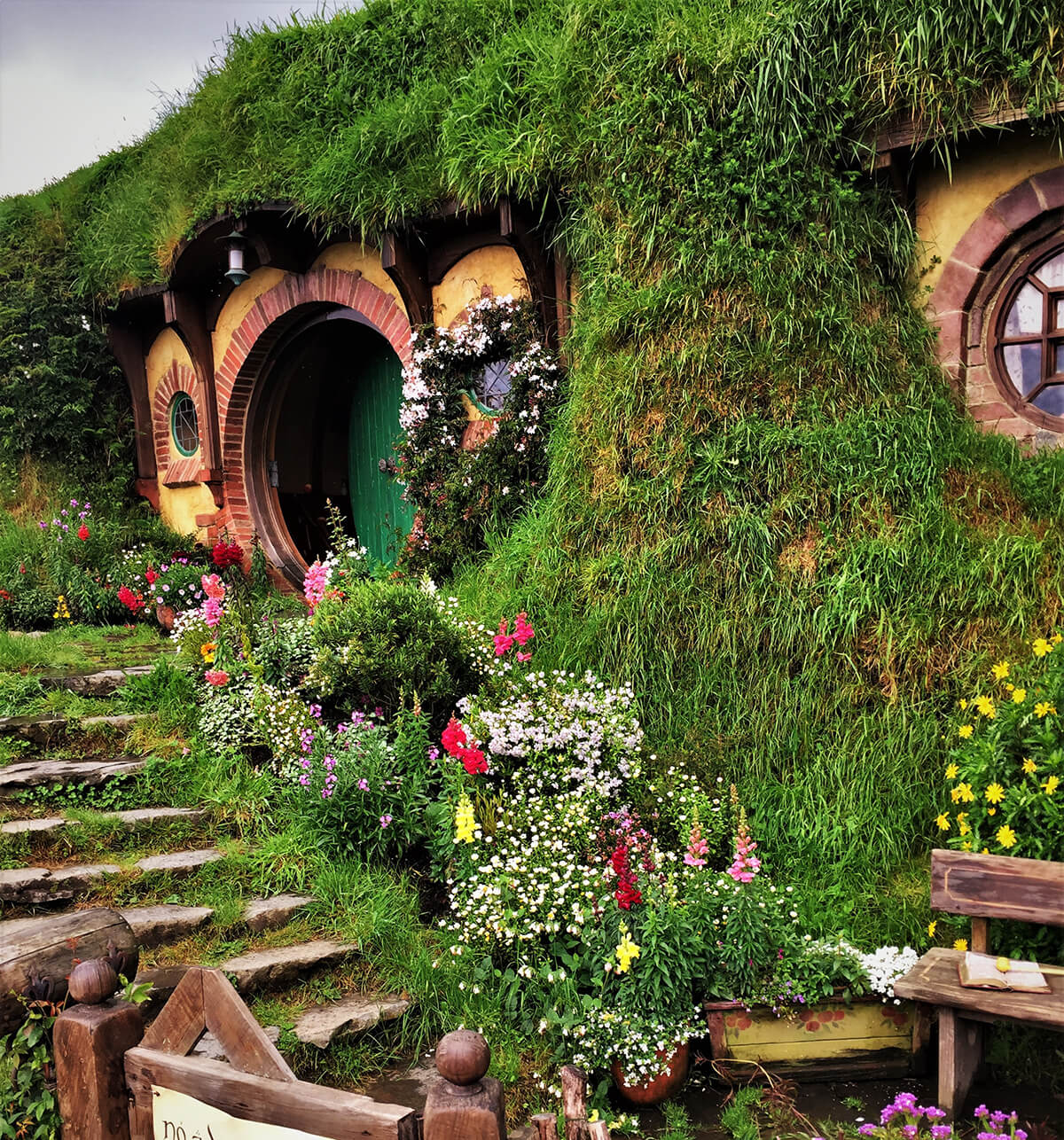 In Unlikely Heroes, four ordinary young people, rejected and harassed, rise above the trials of life to become the most improbable of heroes. Denaar, Alayna, Weetin, and Owlie are mocked and mistreated because they are challenged by impediments that make them different from others. In the midst of their struggles, they come to the aid of an old man, assist a reluctant dragon, and defy the people of the realm. Their adventures take them from social castoffs to being unlikely heroes. You may find this to be your tale, as I have found it to be mine.

The Princess and the Orc

The Princess and the Orc is a tale of courage with consequences that challenge how we think about those who are different from us. Kamela is a princess, while Drawf is a common orc, a despised common orc.

Princess Kamela looks out on the Wilds of Avith and wonders what might live out there. She grimaces knowing that there is probably nothing out there but vile creatures called orcs. In the midst of her contemplations orcs from the Wilds swarm from hiding and take her captive. Imprisoned, she discovers that the orcs worship Nafash, an evil god that binds his people in fear. Drawf, a lowly but sensitive orc, is chosen to look after Kamela. And as he goes about what he must, he finds himself liking Kamela. Conflict moils within, but he must do what he must do! Kamela casts aside prejudice and reaches out to Drawf. However, since orcs hate her people and her people hate orcs, for him to respond in kind would be perilous. Death haunts both of Kamela and Drawf in this electrifying adventure in the Wilds of Aviith.

Gabral, an ordinary girl, is thrust into an extraordinary story, as is Chance, her baby brother. Gabral saves her brother from death by fleeing into the arms of a feared forest with him held tight to her chest, while tears laced with fear fall from her eyes to wet his deformed hand and twisted leg. They, along with Arawk, a woodsman who takes them in, rise from common roots to heroic deeds.

Here is a scene from the story: The moon rose and the executioner climbed to the top of the altar followed by the man clad in black and two torchbearers. The man in black stopped just beyond the stairs and turned to face the throng below, while those to be sacrificed stood trembling at the foot of the altar.

“Axxon, Lord of Freedom, looks upon the lame and maimed with love,” declared the man clad in black. “You have seen Axxon with your own eyes, and he speaks. He speaks words of love and compassion. He calls for us to give these precious ones to him, to release them from the burden of their flesh.”

A cry from the host echoed from the temple. “Hail Tathar! Hail Axxon, Lord of Freedom!” Tears coursed Arawk’s cheeks as he watched—helpless! What hope for the realm?

Dyrk was just an everyday guy who enjoyed home and hearth. He hated to admit it, even to himself, but his own comfort was all that really mattered to him. But at the moment, Baruch, the ruler of the realm, the Composer of the music of life, was sitting in a chair in his living room. “A…a treasure…stole…stolen from you?”

“Indeed,” said Baruch, “a jewel, a gem most precious to me was stolen almost from under my nose. I believe it has been taken to Black Mountain far to the North where dwarves do business with a witch who goes by the name of Nith.”

Dyrk gulped and tried to smile. “And you want m…me to…to…”

“Yes, I have chosen you to find the jewel and return it to me.” Dyrk’s shoulders drooped. He had no desire to be “chosen” to go find Baruch’s stolen gem, but he had not been given a choice. So much for his comfort! “You will recognize the stolen jewel when you see it, for there is no other like it.”

And with that, this ordinary guy was thrust into an extraordinary story.

Once Upon A Knight

You will find Ash to be an ordinary man who happened to be a knight. The wily knight finds himself matching wits with an inept wizard. Prior to our story, Ash was the King’s Knight, but for all intents and purposes King Nebeus has put him and his warhorse, Flank, out to pasture. The king commends him, hands him the key to a “manor house,” and assigns him oversight of a remote sector of the realm.

The manor house proves to be a small, stone cottage in the southwestern Cut of the Vastern, an arid wasteland. In a bizarre twist, Ash’s new home encompasses Macabre Marsh from where the inept wizard, Xzerfen, plots Ash’s downfall by means of a questionable woman and even by kidnapping his grandchildren. Gambit after gambit Xzerfen attempts to best Ash but to no avail. “He will pay,” mutters the brooding wizard. “My day of opportunity will come!” And it does! 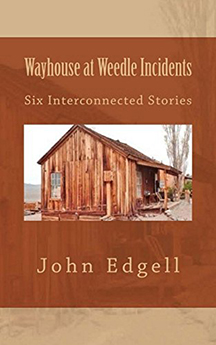 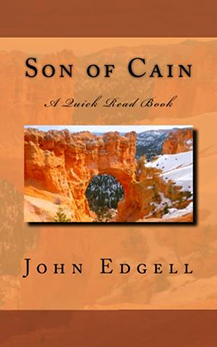 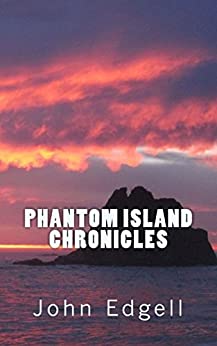